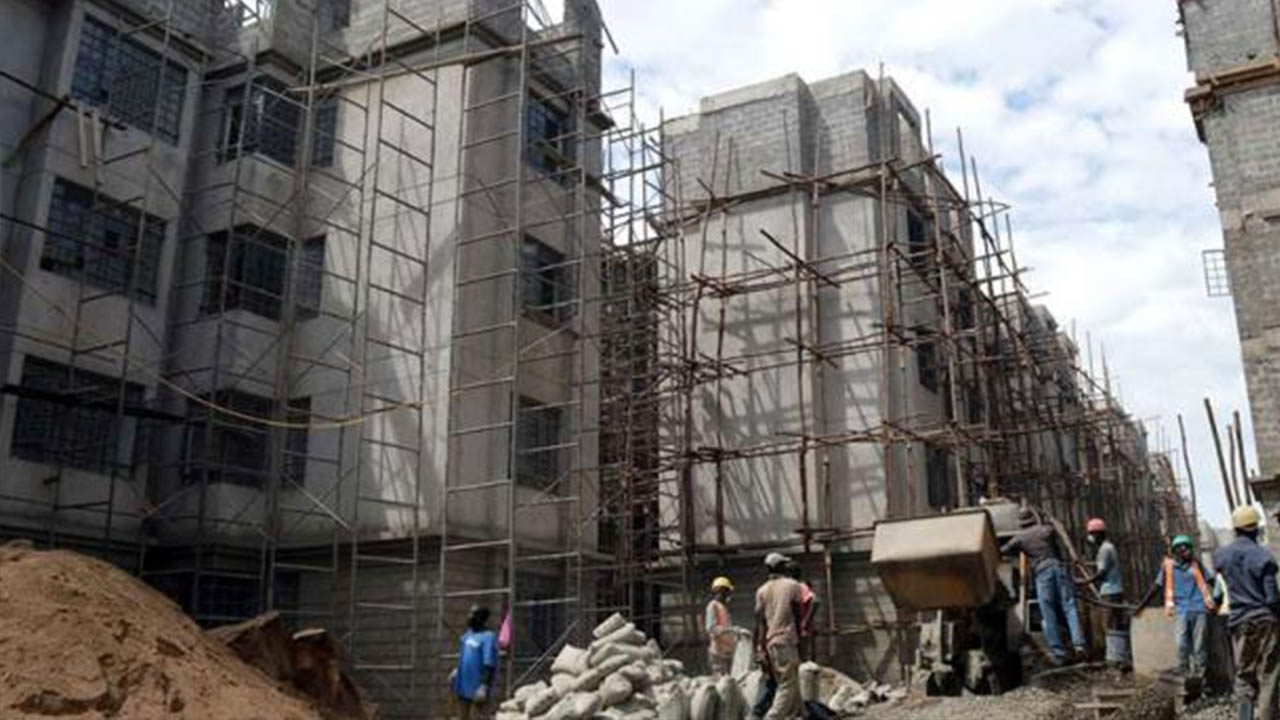 Lesson for the Big Four Housing Agenda in Kenya

Housing as an aspect of shelter is considered one of the basic needs. It is also the highest expenditure of a household’s total income. Globally, different governments fund housing projects with the aim of transforming areas that have extreme poverty levels. This is informed by the fact that poor areas are highly characterized by poor housing infrastructures and most policies tend to favor high income earners.

Housing policy is seen as a government intervention in the housing market aimed at eradicating homelessness, improving the quality of the housing, and providing affordable housing. a. For housing policies to work effectively, certain regulatory bodies need to be in place. In Kenya, National Housing Corporation (NHC) is such a body that exists to efficiently provide and facilitate access to innovative decent housing solutions. Housing policies should not only to be examined from a perspective of expenditure from the governments’ side, but also as a source of revenue. For example Kenya earns about 10% from rental tax annually.

This particular paper by David J. Reiss focused on United States and some of its housing policies that exist/existed. In order to extract the main reasons as to why law makers come up with housing policies, David J. Reiss took the approach of coming up with first principle policies and subordinate policies as he examined the opinions on housing policies. In the United States housing voucher programme, participants pay 30% of their monthly income towards rent, and the rest is paid to the landlord by the housing authority that manages the household’s voucher. Other programs include: supportive housing for the elderly and the federal housing administration that provides an adequate home financing system through insurance of mortgage loans that are favorable to the citizens.

To be able to understand housing policy we must identify community and state goals and how they fit in the national policy framework, and or d what other minor policies need to be amended. a Tim Iglesias identifies five guiding principles of housing policies. These are: housing as an economic good, housing as a home, housing as a human right: housing as providing social order and housing as one land use in a functional system.

The focus is then majorly on housing as an economic good and a human right. This is due to the influence that government has on landlord/tenant laws, law enforcement, land use amongst others The disadvantage of these two as principles is that it has been seen to lead to a decrease in the supply of housing in the long run as people would not invest if they are not going to get their projected profits. In as much as governments have a goal of protecting home owners from fraudulent lenders and brokers while promoting affordable housing, they should not interfere with market forces.

The main principle for most housing policies is to ensure that everyone lives in a safe, well-maintained and affordable house. However, the concept of safe, well maintained and affordable has been dynamic over time as factors such as increase in the living standards fluctuate. The recommended percentage of income that should be spent on housing has also changed, meaning then that if is above the recommended percentage then it is termed unaffordable.

The second common principle is specialized income redistribution. Income would be redistributed to low income earners or even specialized groups such as home owners. To low income earners, it helps prevent them using most of their income in housing and forgoing other needs such as food, medicine and also to curb homelessness. In some cases like the USA provision of subsidies for this specific group includes the voucher program. However, this has been abused in instances where one would choose a private home which may be expensive and his rent would be paid regardless because he is eligible. Elsewhere, governments have used such programmes to curb crime.

The third principle is encouraging citizens to own their own homes as part of their democratic right: they are able to have better outcomes in education, health and employment. In some instances even participate in civic engagement through volunteering and participating in the economy.

In as much as the above three are the main reasons why most governments come up with housing policies, there are also other important ones such as ending segregation and other racial inequalities. Some lenders have been known not to lend to African Americans.

In summary:
According to Kenya’s Constitution in Chapter 4 under Article 43, sub-article 1 (a) guarantees that, “Every person has the right to accessible and adequate housing, and to reasonable standards of sanitation”. Housing is among the four pillars of the Big 4 agenda by the incumbent government where it hopes to make each Kenyan a home owner. By 2022 it seeks to have constructed 500,000 units. Having governments’ resources currently constrained, the introduction of the National Housing Development Fund (NHDF) that will be funded by both the employee and employer will help make this a reality.

One of the principles of this is misguided as the housing sector in Kenya is characterized by unaffordability, and not unavailability. The challenges however will be: how will the allocation of who owns the housing be carried out? What will be the provision of the millions of Kenyans already subscribed to their own mortgages when it comes to NHDF (National Housing Development Fund)? On one hand we want to reduce unemployment and on the other hand we are increasing the cost of labor for employers by “forcing” them to pay for the NHDF for each employee. The same case, on one side we are encouraging Kenyans to invest and on the other hand we are increasing the tax burden on employees thus reducing their disposable incomes which prevents adequate saving that leads to investments. Finally, the project will have to reconsider various subordinate policies to help realize its goals including how to deal with the various county levies introduced in transportation of goods from one county to another which leads to an increment in the costs of raw materials in turn affecting the final house costs.

Conclusion
The policy makers shouldn’t come up with housing policies that involve government funds to finance homes, this should be left to the private investors as government involvements may cause instability in a free market that will in turn affect the supply of houses in the long run. The most ideal policy to pursue from the government would be to allow eligible participants to pay a certain percentage of their income on recommended houses by the government and then the government tops up the remaining balance.

On the other hand it is unwise for the government to be fronting the idea of citizens owning homes and wanting to fund this agenda using tax payers’ money. Examining the Big 4 agenda, the different houses will be priced depending on the income group. It outlines four levels of housing types: the middle to high income range that will cater to Kenyans whose income is between Sh50, 000 to Sh99, 000, low cost will be for those earning between Sh15, 000 to Sh 49, 000 while social covers those with a monthly income of between Sh0 to Sh14, 900. The houses selling prices range from 600,000 to 2 million. Looking at the figures, even for the low income earners they would be unable to raise the recommended down payment of Ksh 600,000.