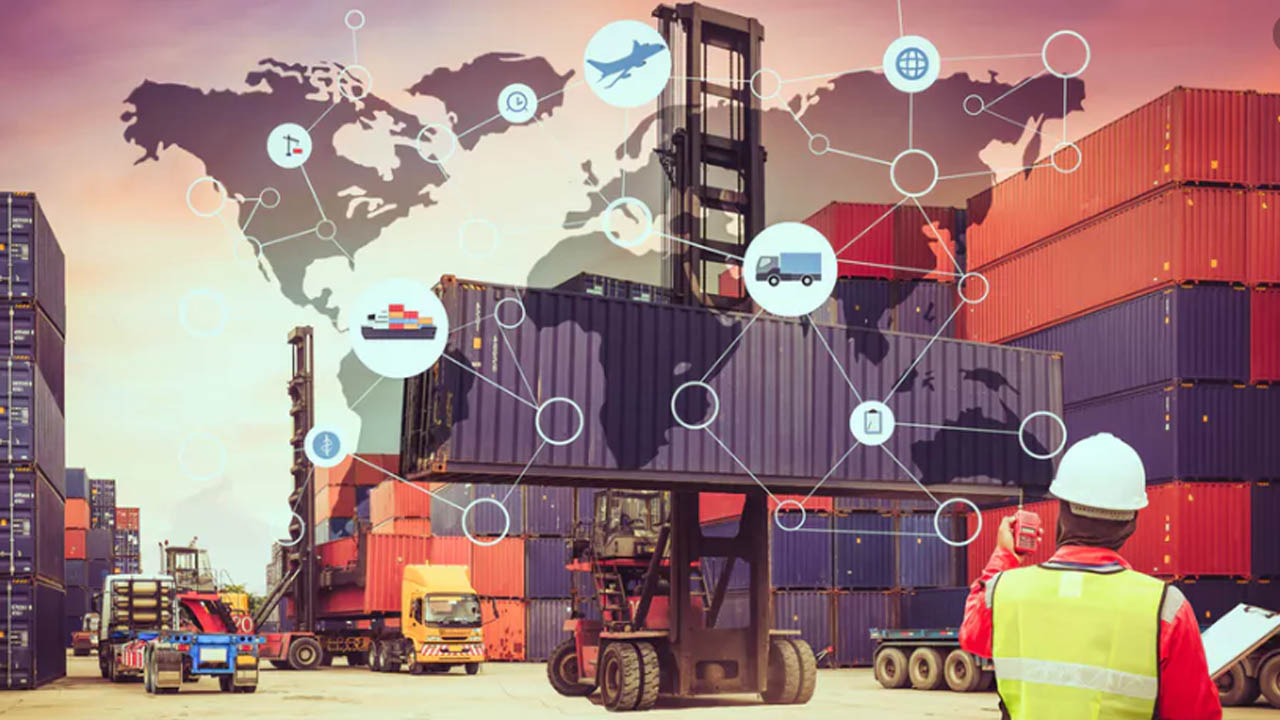 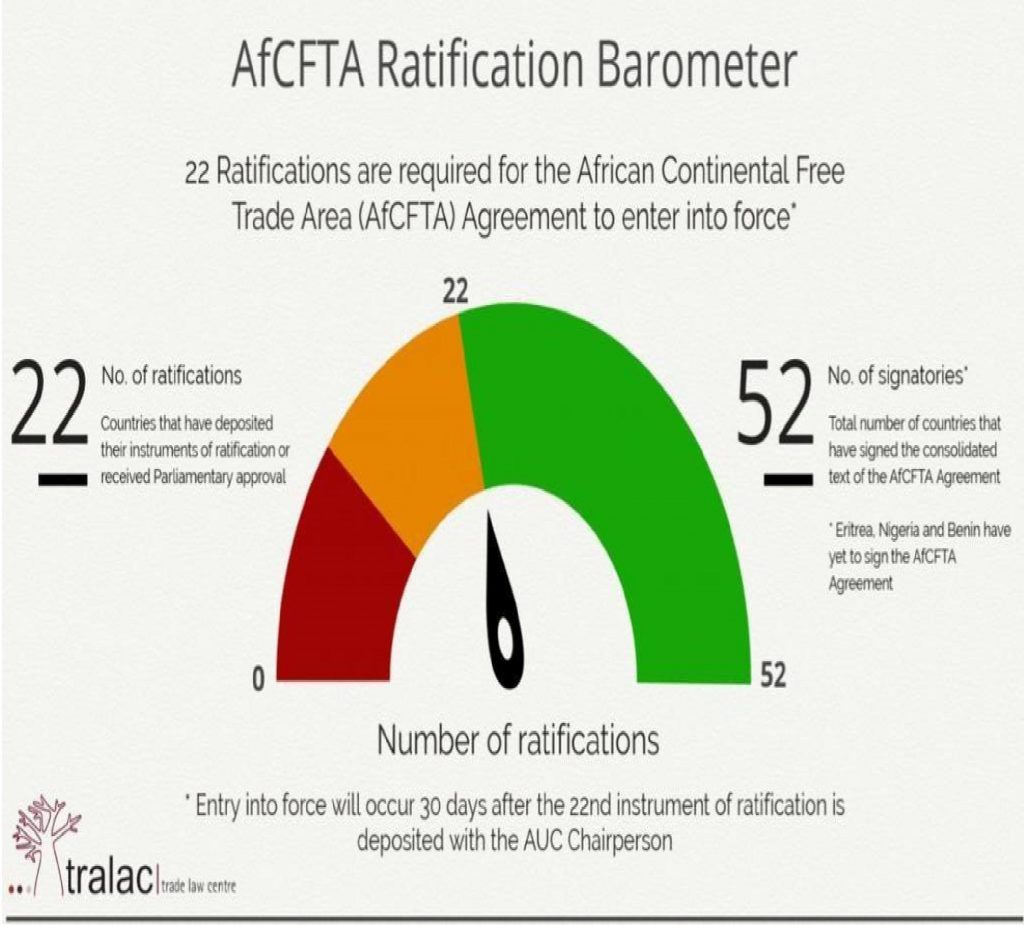 Africa Continental Free Trade Area (AfCFTA), is a vision of the founding fathers of the Continent of Africa. The founding fathers had a vision of a united Africa in terms of trade which is soon becoming a reality. In the African context, the establishment of a Continental regional integration is hailed for its anticipated economic transformation and sustained socio-economic development potential. On one hand, it is hailed as a development strategy aimed at aggregating Africa’s small countries and Regional Economic Communities (RECs) into one large market that can deliver economies of scale, improved competitiveness, foreign direct investment (FDI) and poverty reduction, while on the other hand, regional integration is fronted as vehicle which will assist in addressing non-economic problems such as recurring conflicts and political instability as well as increasing the continent’s bargaining power at the multilateral front.

Kenyan businesses, traders and consumers will no longer pay differential high tariffs on a large variety of goods that they’ll trade between African countries; traders will no longer be constrained by excessive Non-Tariff Barriers (NTBs) including overly burdensome customs procedures and excessive paperwork due to the coming into effect of AfCFTA which will harmonize and establish a continental uniform tariff and NTBs.