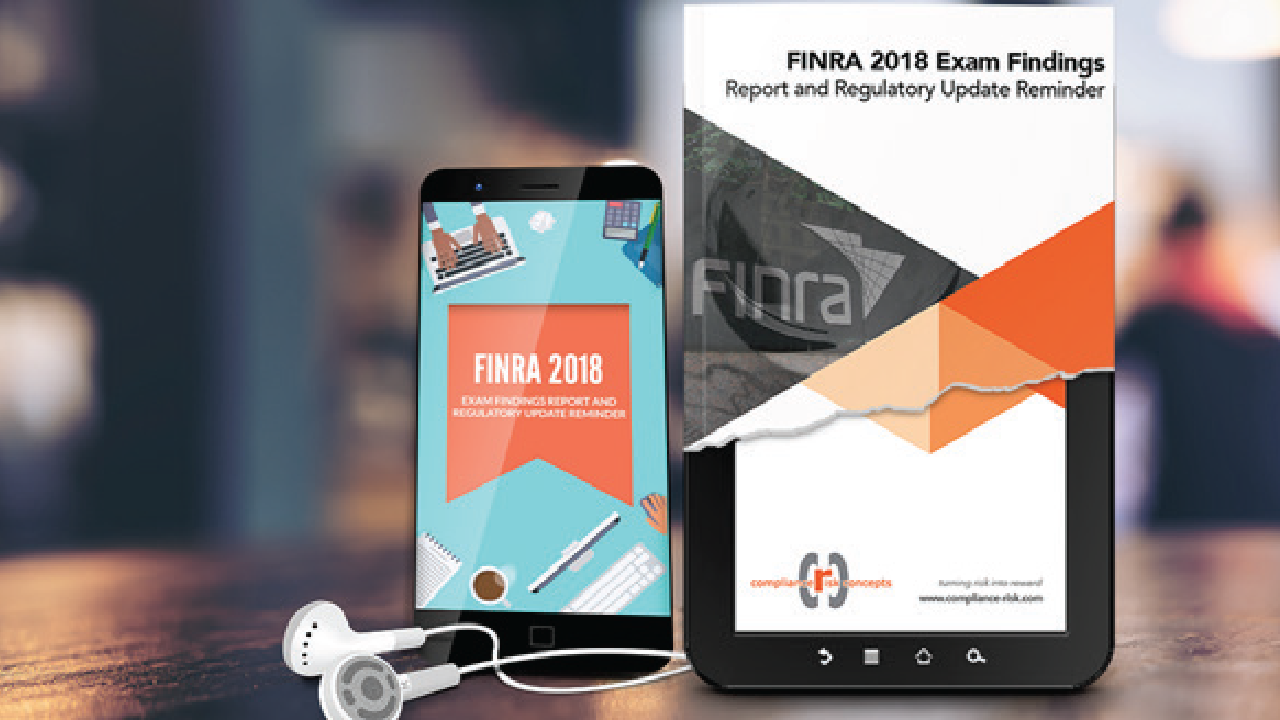 Water sources are not distributed evenly around the globe. Agriculture consumes’ the largest percentage of world’s water, soil and biodiversity. As the world’s welfare improves, demand for water in other subsectors is increasing. Domestic water supply, manufacturing and the environment are now in direct competition with agriculture for the water resources (Garces-Restrepo, Vermillion, & Munoz, 2007).

More than 80% of Kenya’s land area is classified as arid and semi-arid land (ASAL). This means that Kenya cannot reliably support rain-fed agriculture, unless with other sustainable and efficient techniques, such as irrigation and water harvesting, are used to boost water for crop production. Agriculture plays a huge role in the growth of the Kenyan economy. According to the Kenya National Bureau of Statistics, Statistical Abstract, 2017, agriculture, forestry and fishing contributed on average 27.8% to the Gross Domestic Product over the past 7 years. In addition, within the agriculture sector, growing of crops was the greatest driver of total growth in the sector, followed by animal production and support activities to agriculture.

Agriculture is a critical factor in tackling food security and Kenya is yet to make adequate measures in ensuring that she is food secure. One practice used by countries around the world in improving their food security is the efficient and economic utilization of irrigation schemes. Irrigation is a major user of water in Kenya, and uses over 69 percent of the limited water resources.

Food security cannot be achieved without sustainable water resource management. With her growing population and increasing rate of urbanization, there is a deficit in food production and one of the ways to bridge this deficit is through utilizing our irrigation schemes. On average, crop yields per hectare under irrigated agriculture are 2-3 times higher than those from rain-fed areas; therefore, irrigated agriculture has had and will continue to have an important role to play in provision of Kenya’s food supply and beyond.

The performance of irrigation schemes in Kenya has been inconsistent. According to the National Irrigation Board, Kenya currently has 8 operational irrigation schemes with a total gazetted area of 1,070,572 acres. However actual area under irrigation stands at a mere 53,250.5 acres representing 4.97% of gazette land that has been utilized. Of all the irrigation schemes, Bunyala has the highest land utilization rate.

The following table is a summary of the different irrigation schemes in Kenya: 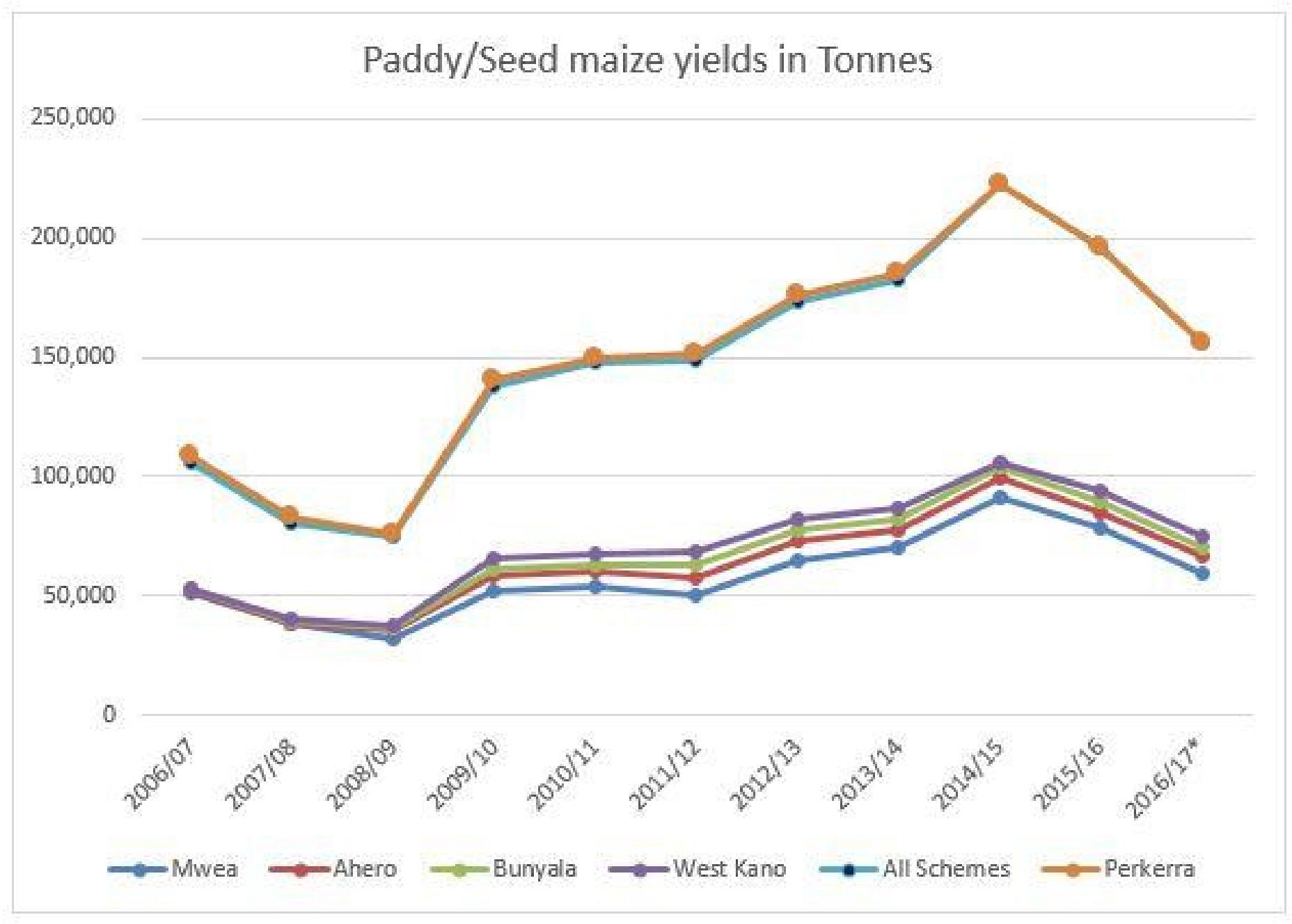 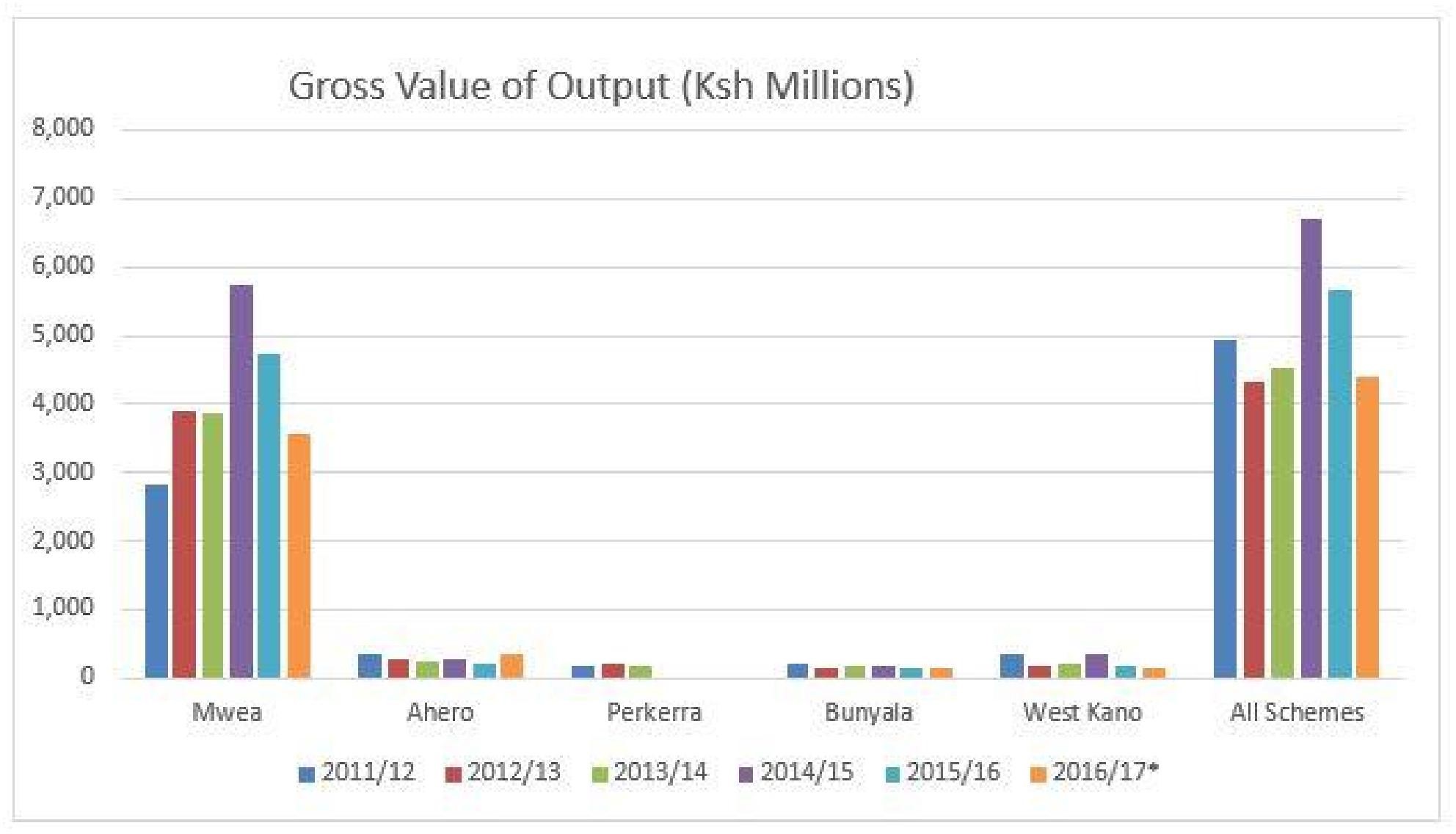 Analyzing the Gross Value of Output (GVO) for the 5 irrigation schemes over a 6 year period, the graph above indicates that Mwea Irrigation Scheme generates the largest GVO compared to the other irrigation schemes. In general, of the years analyzed, 2014/15 registered the highest GVO. Ahero, Perkerra, Bunyala and West Kano irrigation schemes have to implement measures that will improve their GVO, since the graph indicates a stagnation trend over the period analyzed.

Better management of existing water systems, along with the use of more efficient irrigation technologies will be essential in improving the productivity of irrigation schemes. Over the years, more and more people have advocated for a decentralized system of management and governance of national irrigation schemes. This is where the Irrigation Management Transfer (IMT) comes in.

The Irrigation Bill, 2017 Part 1 Section 2 defines IMT as “the transfer to the users of authority and responsibility for both governance and delivery of management services in an irrigation and drainage scheme.”

IMT involves the devolvement of authority and responsibility from government agencies managing irrigation systems to farmers’ organizations. It has been utilized as a tool for irrigation sector reform in more than 50 countries. The process has the potential to improve the sustainability of irrigation systems.

Since the concept of IMT is not new in Kenya, lessons from countries that have successfully implemented IMT can serve as a guide for the Agriculture Sector. For that reason, in Part Two of this series, we shall delve deeper into the motivation and policy framework of IMT, while Part Three will highlight the formation of Water Users Associations (WUAs), success stories and challenges the countries that have implemented it are facing.