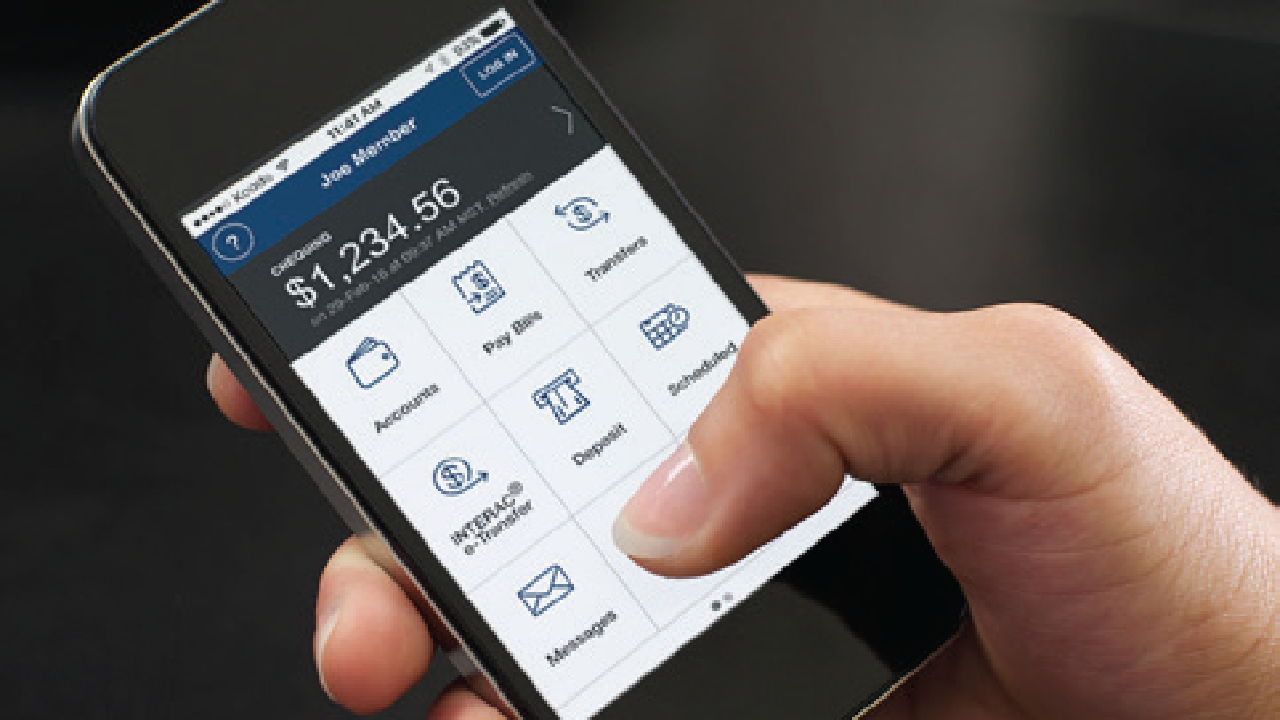 According to the United Nations, land is not only a commodity for trade, but is also an essential means through which human beings can realize their human rights. Land is a source of livelihoods and is at the core of economic rights; people find identity in it and it is tied to various socio-cultural rights. The discourse on land is therefore necessary in the analysis of ‘poverty reduction and development, peace building, humanitarian assistance, disaster prevention and recovery, urban and rural planning, food insecurity, climate change and rapid urbanization’ among others (United Nations office of the High Commissioner, 2019).

The constitution of Kenya stipulates that every person has the right to acquire or own property of any description whether individually or collectively in any part of Kenya. It further states that Land in Kenya shall be held, used and managed in a manner that is equitable, efficient, productive and sustainable, in accordance with principles that eliminate gender discrimination in law, customs and practices among other principles (Laws of Kenya, 2010). Despite this, land injustices against men, women and communities persist and land corruption and disputes continue to plague the country.

According to Transparency International, women are the most vulnerable when it comes to land corruption. This is because of limited access to information on their rights to land and ownership of property, the lack of legal fees to seek redress and insufficient access to justice (Maneno, 2018). In addition, the laws and procedures regulating land ownership and their implementation, tends to be complex. Socio-cultural practices and beliefs around succession and inheritance also contribute negatively towards land and property ownership by women.

In the following sections, we present disaggregated data that primarily showcases the disparities and differences in land ownership between men and women across various counties. It is important to note that, the absence of land ownership does not mean that an individual does not make the majority of the decisions and undertake a majority of the activities within agricultural operations and other operations within the land (FAO, 2015). The data we present speaks to documented ownership that can be verified using a title deed.

The Kenya land Alliance disaggregated and analyzed a sample of the title deeds issued by the government of Kenya from the year 2013 to 2017 (KLA, 2018). It brought out the gender disparities that exist in the issuance of title deeds. This blog also attempts to find the correlation of this data with the data that the Kenya National Bureau of Statistics presents on the percentage distribution of households by sex of the head of household (KNBS, 2018). 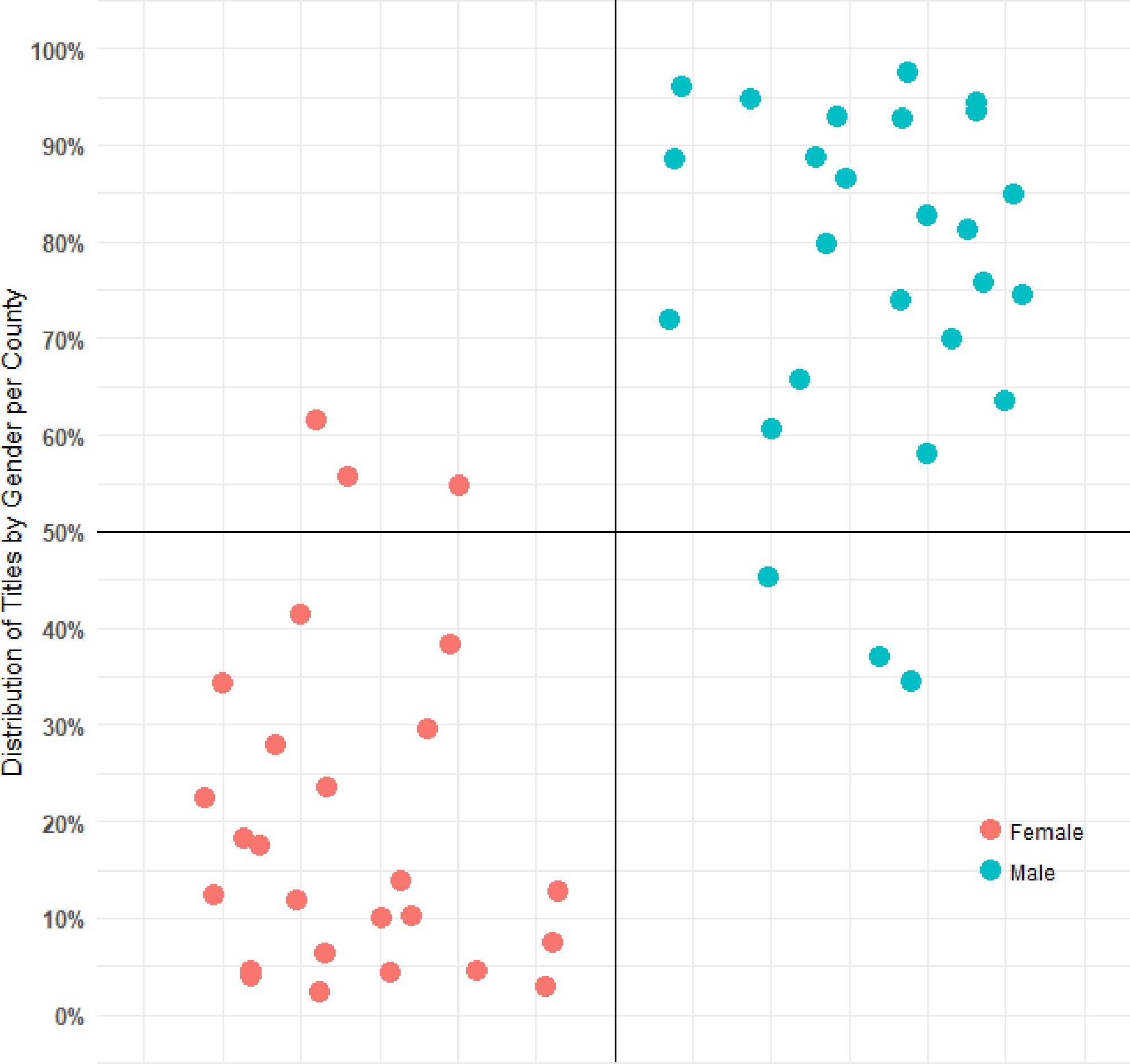 Figure 2 showcases the percentage distribution of titles per county to women, men, joint parties, men and women, and other entities 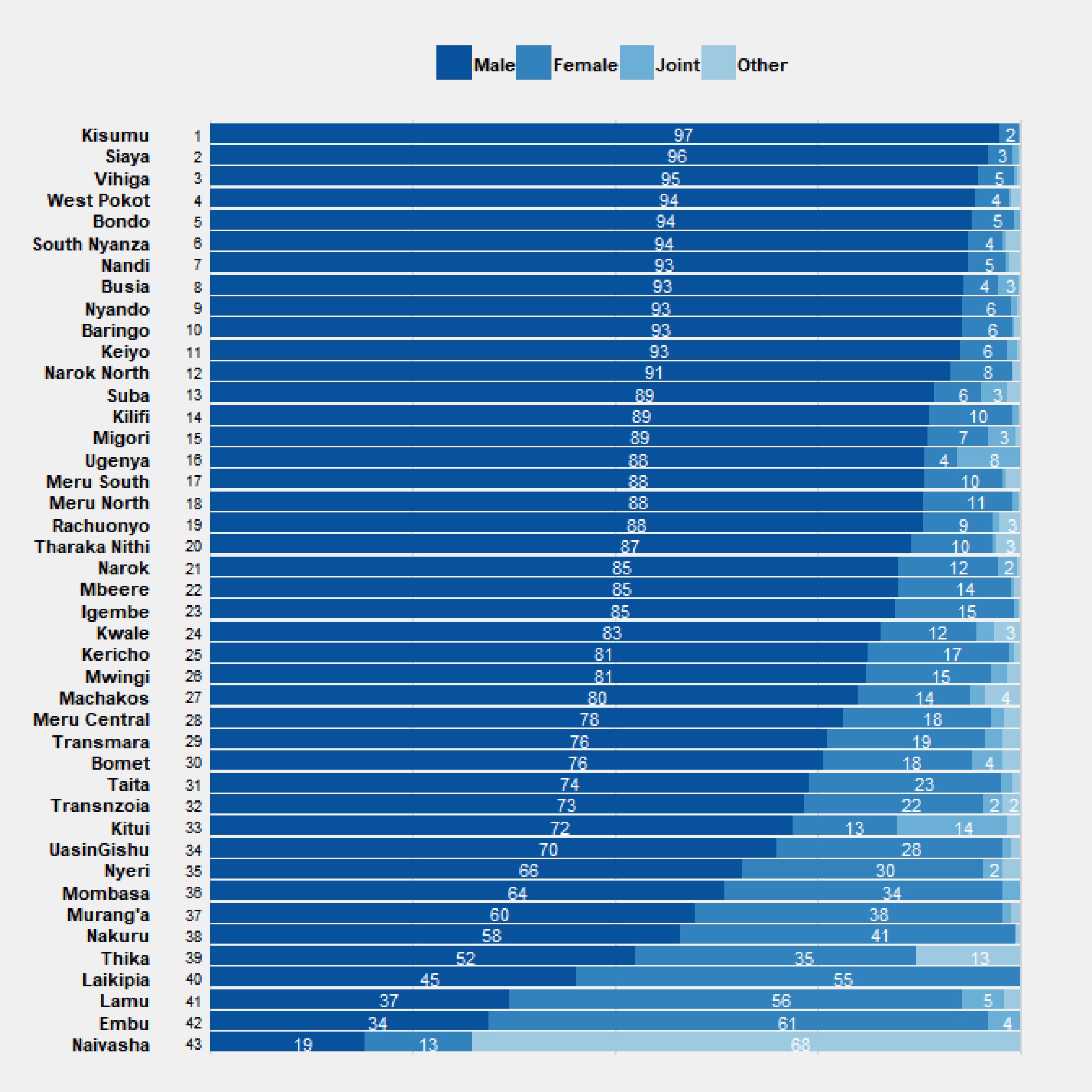 From the chart, we can deduce the following;

Traditionally, the head of household was a position that men held and they consequently owned the land that their household settled on. As a result, it was difficult for a woman to own land much less to inherit land. As time progresses, the nature of households continues to transform and the role of men and women in their homes and in society continues to evolve.

We have more women heading households and more women owning property in marriage or as members of male headed households. We also have households that are more egalitarian that do not identify with a single head of household or with the notion that economic rights belong to one gender. The economic landscape also continues to demand for equitable participation by men and women. This calls for the implementation of policies that remove the limits that have historically presented disparities in the way in which people perceived the level of socio-economic participation by men and women.

In conclusion, property and land ownership is a human right that contributes to the standards of living of individuals and communities. There is no superior gender when it comes to human rights protection. It is up to society to rise above socio-cultural practices and prejudice and ensure that it protects human rights and lowers the level of discrimination against individuals.